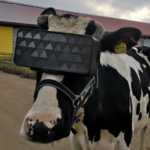 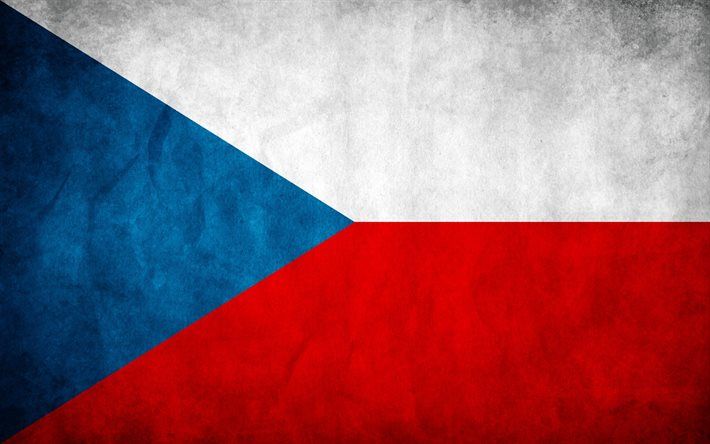 Few of my friends told me that they would like to start to learn Czech language.

So I will try it a little bit different. As my english is not perfect, please ignore my english mistakes.

Lesson 0 – how to read our czech characters?

ě = I would say pier without p and r is an english equivalent of ě. Pěkně ( = nicely ). Open the google translator, put there „piercknier“ in english and let it read the translator for you [piercknier]. And of course you can put there pěkně in czech and click on the speaker icon so it will read it for you. 😉

č = say chilli. It is equivalent of ch in english. In english you say chilli, we say čili.

r = Thank godness for Scotland! They have best pronunciation of R in the world! So learn Scotish R and you will know as well the czech R. look at the video:

ř = This will be the hardest for you. Even Slovaks sometimes have problem with ř.  As my blog is read mostly by men I am pretty sure that you will love this video speaking Ř with nice czech girls

ž = There must exist some equivalent but probably in french. Word „Jean-luc“ known from french language starts with J which is in french read exactly like czech ž (žán-lyk = jean-luc). Look at this video:

ý = you could see that czech language uses ‚ on some characters. Characters with ‚ on it are read just the same but longly, no longer than 1 second. ý is equivalent of ee in english. For example reed, indeed, so the part ee is ý.

á = á in the dobré ráno (good morning) is like blaster. A in blaster is read longly 1 second max. Example in lesson 1 „dobré ráno“

í = for example czech word bít (hit someone/something) is pronunced same like beat or beaf in english. It is read same as long as in words beat or beaf. Í is longer version of ordinary i. I is in word bit or bid.

é = é is easy. Try to say english word bad. And now to pronunce the „a“ part without b and d and you got it!

ď = I was looking for some equivalent but I am unable to find anything like our czech ď. So here is really perfect video that will help you with ď:

ň = I think closest is ň in the english word „new“.  What about this video to learn ň:

If you made it so far, CONGRATULATIONS! If you have any questions, feel free to ask them in comments so I can help you even more.

You can train your „dobrý den“ on this video where is Ladislav Špaček, the etiquette consultant of our last czechoslovak and first czech president Václav Havel:

Anytime you hear „dobrý den“ in this video, you can hear the clear pronunciation:

Here is some funny video, where you can hear many dóóóbrýýýýý deeeeen (gooooood daaaaay) in the song:

These types of greetings you use with your friends or family:

And here are the others including those formal variants:

Ano = Yes (formally)
Jo = yes (informally)
Dobře = Good
Ne = No
prosím = please
děkuji = thank you
díky = thank you (informally)
není zač / rádo se stalo = you are welcome
toto = this one
to = this / it
tohle = this one
tamto  = that one
nemluvím česky = I do not speak czech
nerozumím česky, umíte anglicky? = I don’t understand czech, can you speak english? (formally)
nerozumím česky, umíš anglicky? = I don’t undestand czech, can you speak english? (informally)
zajímavé = Interesting
tudy? = This way?
nevím = I don’t know.
Perfektní! / Výborně! / Paráda! / Super!  = Perfect! Excelent! Great!  Super!
nashledanou = good bye (formally)
To mě nezaujalo = I did not like it.

Let’s make it more intensive. Phrases that we do not translate. In english it means something different than in czech. This girl is not native czech, but her grammar is great. Based on her accent I am 100% sure she is an american or british girl.
Enjoy this video. under video I will write you the czech phrases so you can copy and paste it to the google translate.

Těším se. /  Těším se na to.   = I am looking forward to it.
Máte přání? = How can I help you? (in shops)
answer to this : „Jen se dívám“ or „Jen se podívám“ = Just looking. (phrase in shops that you answer to the shopkeeper )
Promiňte  = excuse me -> sorry (official).
S dovolením = excuse me (when someone is blocking your way and you want to pass through)
To je jedno. / Nevadí = It’s no big deal. or It doesn’t matter. / Nevermind.

Girls usually say:
Líbí se mi tvůj svetr. / Máš pěkný svetr. = I like your sweater.
Udělám vepřové koleno = I will cook the pork knee. (in Czech republic you can have grilled pork knee in restaurants and it is for lot of people so good like the best quality hamburger in the US)

Dám si vepřové koleno = I will have the pork knee.

When you enter the pub and you say every of these words or questions are very easily understandable by czech people and workers in  czech restaurants. So when the waitor comes to ask you what would you like to have and you say for example: „dvě velký“ which usualy means „I would like to have 2x 0,5 L beers“, but we say that shortly „dvě velký“ or „dvě velký piva„. Waitor usualy asks „dvanáctku?“ Which means „12° beer?“. In czech pubs they usualy have 10°, 11°, 12°, or even stronger beers. High quality lagers are usualy 12° or 13°. 11° are good for lunch with some food, and 10° we usualy drink during the summer, when it is „too hot to drink anything stronger“. Of course you can get some IPA types of beer, which can have 14°, 15°, or even 17°. They are really strong, so you can get drunk in no time. Sometimes there are some special beers from small breweries with even 18°, 19°, 20° or even 23°. In that case be prepared that you get drunk even after the first or second beer that you drink. I would not recommend 8° beers. Even stronger beer, even better for the taste. Standard is usualy 11° or 12° which are mainly mainstream beers. Sometimes waiter asks „Plzeň?“ (Pilsen? = Pilsen Urquell?) or „Starobrno?“, „Březňák?“, „Kozla/Kozel?“, „Krušovice?“ Usualy it means a name of the brewery, so you can just repeat the name of brewery he just said to you and he will clearly understand.

Even closer to the city centre, even more expensive. Prague is especialy in city centre twice more expensive for services and food in restaurants than the rest of Czech republic.
Usual price for dinner in Prague is in range between 150 CZK to 400 CZK per person for lunch. Luxury restaurants can charge you twice or even more per person.
How much to give a tip in a restaurant? 5% to 10% of the total price. Service is always included, we never ask „how much for the service?“.